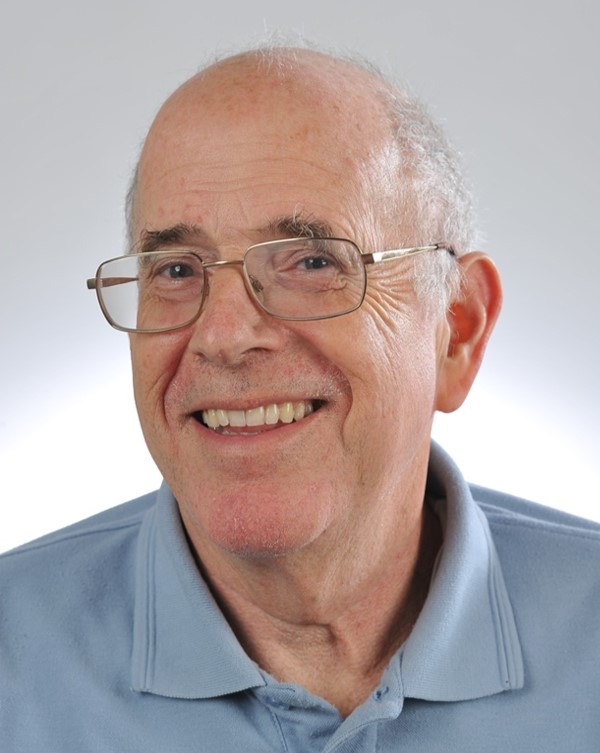 Ronny is currently a senior researcher in the ASIC2 Research group in the Technion EE faculty. The ASIC2 group investigates the implications of emerging technologies in Computer Architecture, VLSI Systems, and Integrated Circuit Design.

Ronny was in Intel for 37 years (1980—2017) in various technical and managerial positions. In his last role, Ronny was the Intel Academic Principle Investigator (PI) of the Intel Collaborative Research Institute for Computational Intelligence (ICRI-CI). The institute focused on machine learning and heterogeneous computer architecture and was conducting long-term exploratory research to deliver breakthroughs in architecture, algorithms, and usage models. Until 2011, Ronny was a senior staff computer architect in the Intel Development Center in Haifa and before that the director of Microarchitecture Research in that center. In these roles he was researching micro-architecture innovations for increasing the performance and lowering the power consumption of Intel’s future microprocessors. Ronny led the initial definition and pathfinding of the Intel® Pentium® M processor family and the Intel Core™ architecture (all were used in a wide variety of computers worldwide). Ronny took part in the definition and pathfinding of the Intel leading edge Sandy Bridge processor. Earlier, Ronny led the development of quite few system software product and tools including the RMX-286 R2 OS, the Intel Pentium processor performance simulator and several Intel Pentium Processor compiler efforts.

Ronny received his B.Sc. and M.Sc. degrees in Computer Science from the Technion in 1978 and 1979 respectively. Ronny holds over 70 patents and has published over 20 papers. Ronny is an IEEE Fellow and was an Intel Senior Principal Engineer.