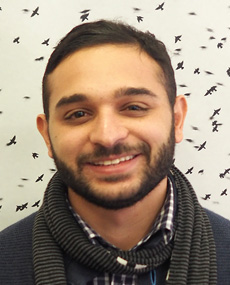 Loai received his B.Sc degree in electrical engineering from the Technion – Israel Institute of Technology at 2014. From 2013 to 2016 he was with IBM labs – Haifa as a hardware research student. He is a teaching assistant (in charge) of introduction to VLSI circuits course (046237) from 2015 to present. He received the 2017 Hershel Rich Technion innovation award, and have been awarded with a scholarship for outstanding PhD students, members of the Arab Society for the year 2017, and for M.Sc students for the years 2015-2016.